Light Academy yet again scoops its share of medals

At the recently held Golden climate international project Olympiad, organized in Nairobi Kenya from 30th of April to the 2nd of May 2014, Light Academy secondary school, has won her two medals.

This highly contested Olympiad attracted 110 schools from 25 countries around the globe. Our students Ainebyona Calvin and Ayebare Dennis won a bronze medal each. Mr. Murat BAKIRCI was the supervisor.

It is a popular practice of the Light Academy schools Uganda always to compete in such national and international contests as one way of enhancing their student’s international awareness and intellectual acumen. 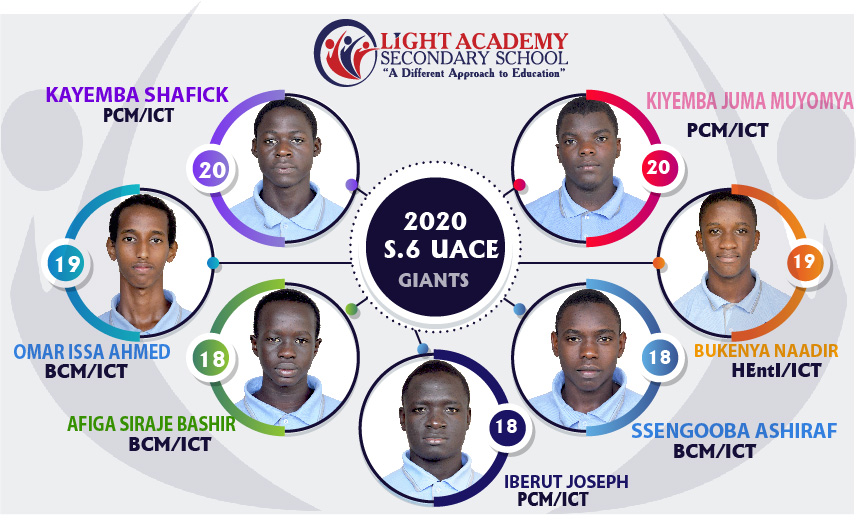