Standing at 6ft 11 inches, Enes Kanter walked towards the Light Academy Secondary School court amid a standing ovation at exactly 4:30pm on Saturday. In awe, whispers could be heard allover as the Oklahoma City Thunder centre was welcomed by students with the Runyege cultural dance. His arrival halted the final quarter of the Fuba NBA Junior League (FNJL) match between hosts Turkish Rockets and Agha Khan High School Thunder. Kanter later took his seat in the pavilion, and watched Ricky Igga’s shot seal Turkish Rockets’ 29-10 win over Agha Khan Thunder in the tournament for players aged between 12-15. Despite having attachment to both franchises, Kanter had wanted Agha Khan to win. “Because I play for Oklahoma City Thunder (OKC) in the NBA, I feel for team Thunder (Agha Khan) but congratulations guys (Rockets),” the Turk said.

This was after he had played an exhibition half-court match with the players and later had a one-on-one with Rockets’ Reagan Cranimer. Later, Kanter, the bronze medalist and MVP at the 2009 FIBA Europe U-18 Championship, took to a 22-minute interaction with students where he urged the youngsters to dream. “When I was your age you guys, people around me could not believe me that I would play in the NBA,” the 24-year-old said. “I set my dreams (that he would be an NBA player) at 8-9 years old,” Kanter narrated. “And while chasing my dreams, I was working hardest everyday in my team. I wanted more and more. “I am not gonna lie.. I had some bad days, some bad games but I never gave up. If no one believes in you, believe in yourself.” Students asked him the challenges he faces in the NBA. “Playing against guys like Stephen Curry, LeBron James and Kobe Byrant. Those guys may run faster and shoot better than you but the one thing I do is take up the challenge. I challenge them.” And on how he balanced school life and career. “Education first then basketball. If you are not educated you are not gonna stay long in the NBA.” added the man with 377 matches in the NBA thus far. 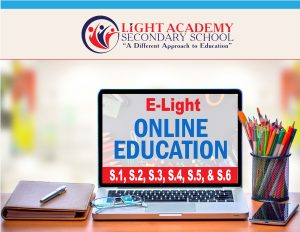 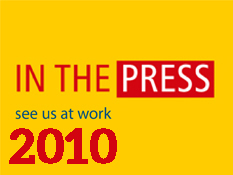