Besides our Inter-house Debate competitions, Light Academy SS has been endowed with a great opportunity to contend in various Debate Championships at both National and International level.

This time round we participated and excelled in the Annual Inter-School Sustainable Development Goals (UN-SDGs) Debate. And equally did the same in the National Debate Championship (NDC) in Kampala, where we emerged as the 5th runners-up out of several top schools in the region. We therefore qualified for the National Debate Championship which will take place in December at the Parliament of Uganda.

Kudos to Light Academy Debate Club students who represented us and, also appreciations to teachers and parents for the wonderful support. 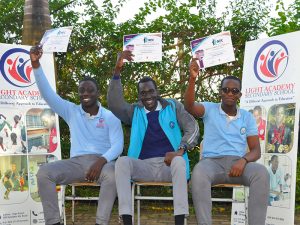 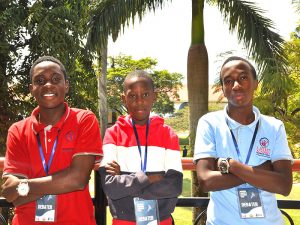 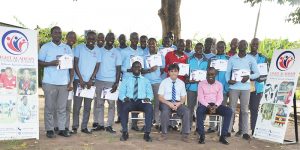